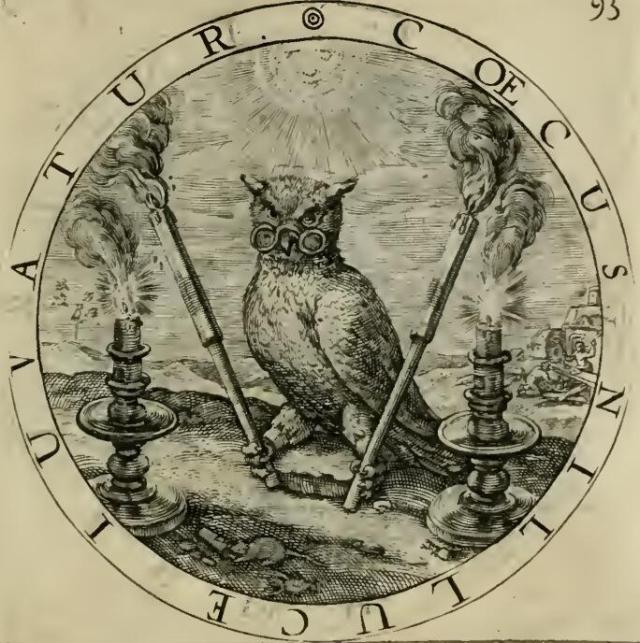 Your favourite weekly #HistSTM links list Whewell’s Gazette has reached its twenty-first edition and would thus in the time of its Editor In Chief have reached maturity or adulthood. It had an easy childhood and although it displayed occasional tardiness in its adolescence has on the whole maintained a high standard of public presentation. We the editorial staff hope that it will continue to grow and mature for many editions to come and in doing so to reflect a healthy and thriving #HistSTM Internet community.

Quotes of the Week:

“Computers in the future may have only 1000 vacuum tubes and perhaps weigh just 1.5 tons.” — Popular Mechanics, 1949 h/t @kasthomas

The last week saw the 147th anniversary of the birth of the Polish–French physicist and chemist Marie Curie one of the dominant figures of early twentieth-century science whether male or female. The first woman to win a Nobel Prize and the only person up to now to win a Nobel Prize in two different scientific disciplines, physics in 1903

She was also the first woman to become a professor at the University of Paris. The list of her scientific achievements and her honours are too long to be listed here but she remains a shining beacon for all women wishing to follow a career path in the sciences.

Brain Pickings: Marie Curie on Curiosity, Wonder, and the Spirit of Adventure in Science

Hedy Lamarr born 9 November 1914: A famous film star hailed as the most beautiful woman in the world the Viennese actress more much more than a pretty face. 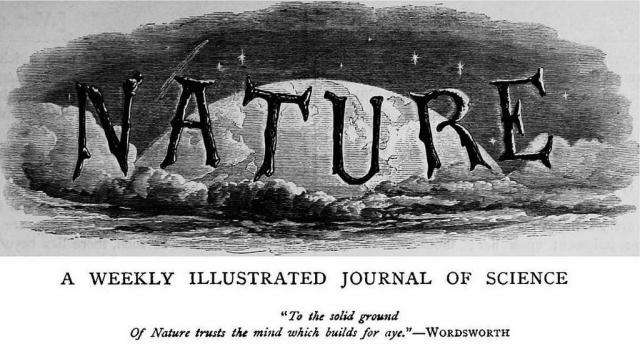 Fun Nature fact: the Wordsworth quote on the first masthead was altered. The Nature version reads “To the solid ground of Nature trusts the mind which builds for aye.” Wordsworth capitalized “Mind” and not “nature.” By Melinda Baldwin

Medievalist.net: Quadrant Constructions and Applications in Western Europe During the Early Renaissance

Discover: Beautiful Maps of Space Throughout the Ages 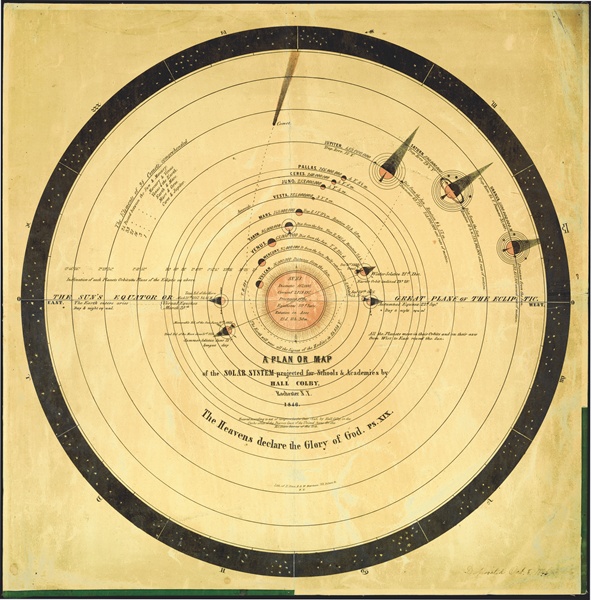 The Daily Beast: The Other Side of Stephen Hawking: Strippers, Aliens, and Disturbing Abuse Claims

The Telegraph: Stephen Hawking: driven by a cosmic force of will

Linear maps printed by Bowles and Co – this is one showing the journey between Banbury and Bristol.

Behind the scenes at the map museum

Perceptions of Pregnancy: How ‘Orals’ Altered the Contraceptive Marketplace in 1960s Britain

Guardian: Murder at the museum: death and decay go on display

FWSA: Being a Woman, Being a Mother: Infertility in early modern England

Points: The Blog of the Alcohol and Drugs History Society: Rethinking Patent Medicine

Smithsonian.com: George Washington Didn’t Have Wooden Teeth – They Were Ivory

Yovisto: Daniel Rutherford and the Isolation of Nitrogen 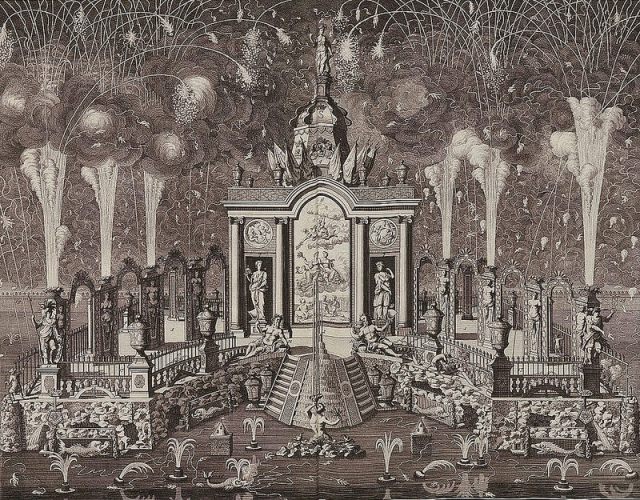 Image showing fireworks at The Hague, June 14, 1713 on the occasion of the “Peace of Utrecht”, found in Klebeband 10 of the Fürstlich Waldecksche Hofbibliothek

The Embryo Project: Lysogenic Bacteria as an Experimental Model at the Pasteur Institute (1915-1965)

History of Geology: The Season of the Witch: Climate-Change and Witch-Hunt Through the Ages 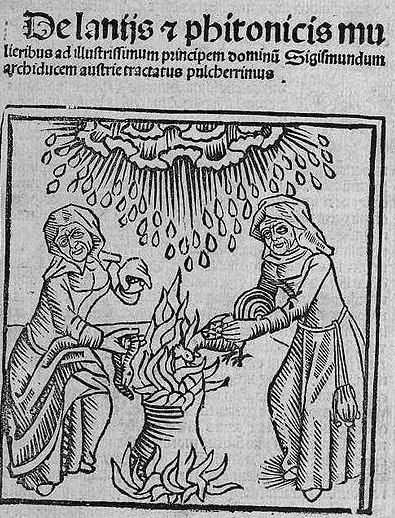 Witches cause a hailstorm, illustration from the “De Laniss et phitonicis mulieribus” [Concerning Witches and Sorceresses], by the scholar Ulrich Molitoris, published in 1489.

The Macropod: A Trumpery Affair

Letters from Gondwana: The Poetry of the Ice Age:

Thinking Like a Mountain: Environment(s) in Public: Histories of Climate, Landscape & Ecology at UEA

Raw Story: The myth of race: Why are we divided by race when there is no such thing?

The Embryo Project: “Evolution and Tinkering” (1977), by Francois Jacob

Inside the Science Museum: Dogs in Space 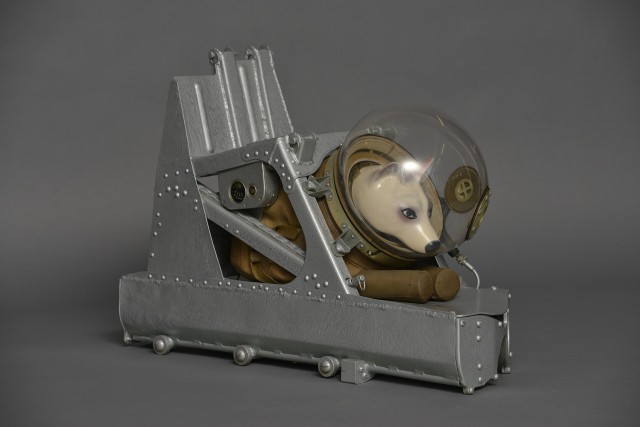 The Telegraph: the barmy inventions that time forgot

My Medieval Foundry: How not to make a stone mould for pewter spoons

Judge Starling: Seven Citations of a Paper that Doesn’t Exist: Has Science Become a Game of Chinese Whispers

The Science and Entertainment Laboratory: Pulsars, Pills and Post-Punk: Designed for Unknown Pleasures

Irish News: Bicentenary of mathematician George Boole to be celebrated

On Display: Playing with Museum Representations of 18th-Century American Encounters

The Hindu: Mythology, science and society 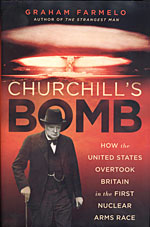 History News Network: He Was Scottish and He Changed the World: And Hardly Anyone Knows His Name

Slate: How Accurate Is The Theory of Everything?

Youtube: John Wilkins: What Is The Philosophy of Science All About?

Youtube: Why Studying the History of Science is Important – Lawrence Principe

History of Philosophy: without any gaps: 196. Arts of Darkness: Introduction to Medieval Philosophy

The International Committee for the History of Technology, ICOHTEC, welcomes submissions for the Maurice Daumas Prize, which aims to encourage innovative scholarship in the history of technology.

Business Wire: Siebel Chair in the History of Science at Illinois Named

The Royal Society: Conference: Publish or Perish? The past, present and future of the scientific journal 19-21 March 2015

The British Society for the History of Mathematics (BSHM) will hold its annual “Research in Progress” meeting at The Queen’s College, Oxford on Saturday 21 February 2015.

London PUS Seminar: From ‘Any Woman’ Thrush to Pitiful AIDS: The Construction of HIV-Positive Identities in Just Seventeen Magazine, 1983-1997 26 November 2014

Routledge: Call for proposals for a new Routledge series ‘Medicine and Healing of Antiquity’.

Universities of Washington and Saint Louis: Conference: Vesalius and the Modern Body February 26-28 2015