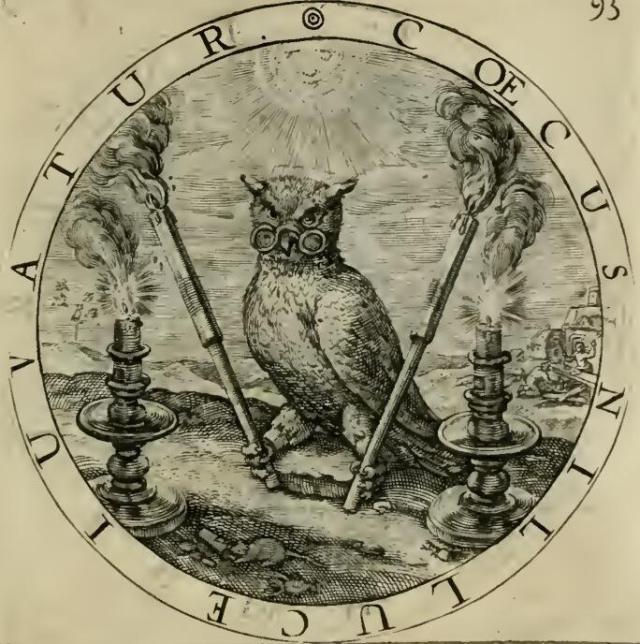 Welcome to Volume #31 of the world’s numero uno #histSTM weekly links list, Whewell’s Gazette. Yesterday, 18 January, was the 107 anniversary of the birth of Polish-British polymath Jacob Bronowski. As I said on more than one occasion I became interested in the history of mathematics when I read a copy of Eric Temple Bell’s Men of Mathematics, at the age of sixteen. Two books did more than anything else to cause me to widen my horizons to a more general history of science, one was Arthur Koestler’s The Sleepwalkers and the other was Jacob Bronowski’s The Ascent of Man.

Bronowski’s The Ascent of Man was originally a much praised television series but in my case it was the book to the series that had a major impact. Later I would go on to read two books by Bronowski on the philosophy/sociology of science, The Common Sense of Science and Science and Human Values, both of which influenced my interest in science studies. When I discovered that Bronowski had also written books on William Blake, then and now my favourite poet, my fate was sealed, I was definitely a fan. I don’t do heroes but if I did Bronowski would be a serious candidate.

National Geographic: A Half Century of Martian Invasions

Corpus Newtonicium: All was light – but was it?

Greenwich.co.uk:blogs: The Grave of John Flamsteed

The Institute: A History of the Magnetic Compass

O Say Can You See?: What emerging science got the public excited in the 1860s? Spectroscopy!

The Indian Express: In the word “sine”, we see interconnection of three mathematical traditions – Indian, Arabic and European 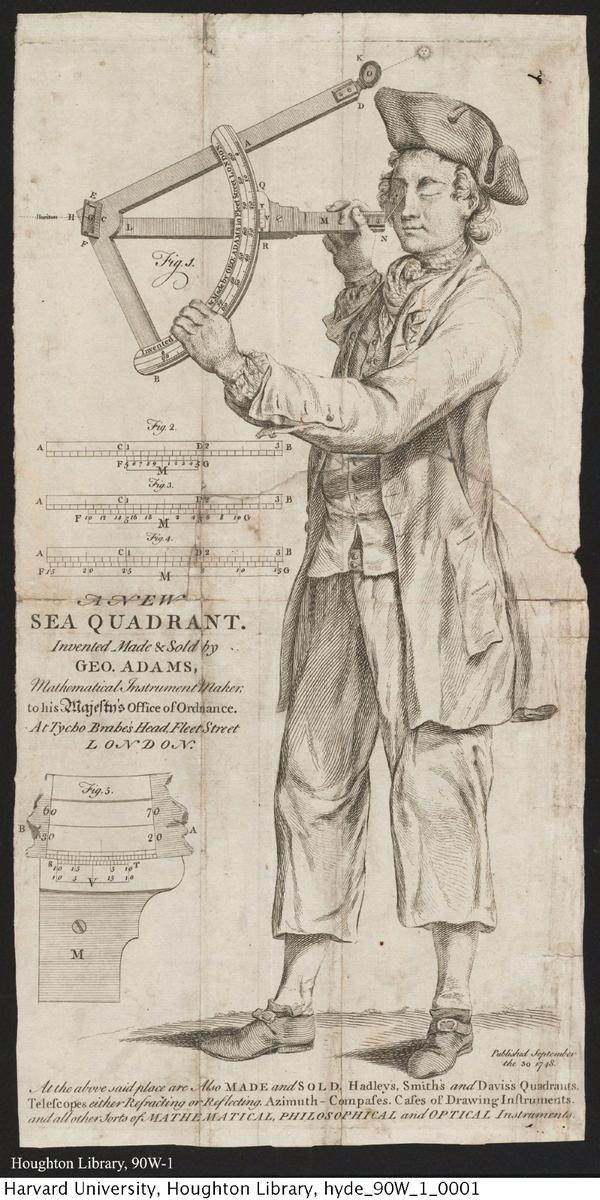 From the Hands of Quacks: Actina: A Wonder of the 19th Century

Discover: The Tragic History of Surgery for Schizophrenia

Wired: Strange Antique Medical Devices That Promised to Cure Everything with Electricity

Rosetta Stones: Wallace’s Woeful Wager: How a Founder of Modern Biology Got Suckered by Flat-Earthers 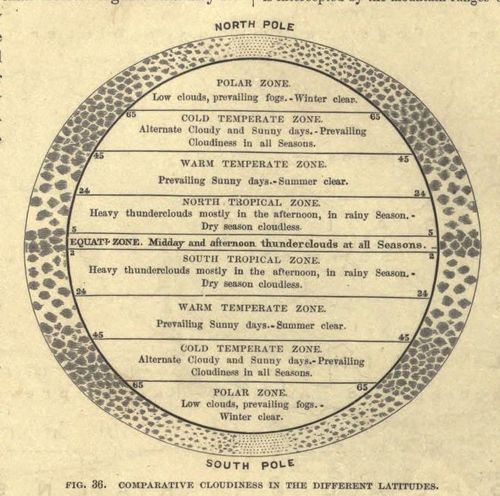 Dr Alun: ‘Rhythmical Essays on the Beard Question’: Beard haters in the 1860s! 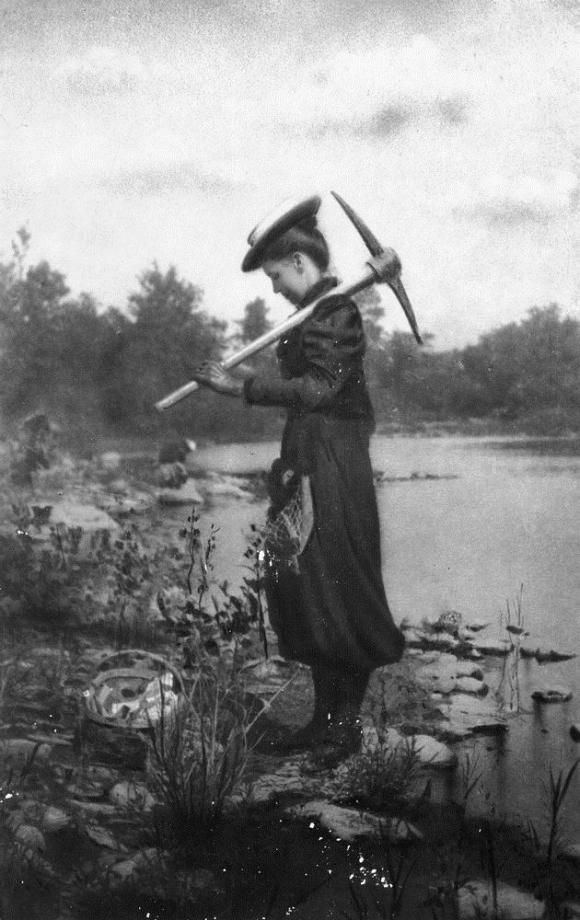 History of Geology: “What a confusion for Geologists” – Geologizing with Darwin

Chemical Heritage Magazine: The Mummy That Wasn’t There

The Appendix: The Aviator’s Heart

Ptak Science Books: Intel vs. Obelisk: The Renaissance Beauty of the Single-Chip Microprocessor

Brain pickings: The Mirror and the Meme: A 600 Year History of the Selfie

The many-headed monster: Thinking about doing a PhD: who, where and how?

Wonders & Marvels: Agnodice: Down and Dirty?

Chronologia Universalis: A Warning, part 1, or: Read the catalogues!

The Atlas of Early Printing

OUP Blog: Making the case for history in medical education

Bulletin of the Atomic Scientists: Scientists as celebrities: Bad for science or good for society?

dhq: Beyond Gutenberg: Transcending the Document Paradigm in Digital Humanities

Today I found out: The Mysterious Fate of the Library of Alexandria

Discover: The 5 Retro Science Kits That Inspired a Generation of Tinkerers

The New York Times: ‘Izzy, Did You Ask a Good Question Today?’

Ptak Science Books: A Half-Alphabet of Color by Isaac Newton and What the Colors “Naked” and “Dead” Are (1659)

Dorothy Thomas and her husband, Dr. E. Donnall Thomas. The couple worked together on research into transplants that could cure dying patients of leukemia.
Credit Jim Linna

The Frailest Thing: Do Artifacts Have Ethics?

Leaping Robot: Lasers, Pot Smoke, and the “Visual Art of the Future”

The Lancet: A history of chronic diseases

Science Book a Day: Downs: The history of a disability

Nikola Tesla lived a life of contradictions. Tesla was equal parts showman and inventor, and these qualities underpinned his success and contributed to his downfall. A multiple-exposure photograph shows Tesla in his Colorado Springs laboratory, where he explored wireless telegraphy and produced artificial lightning.
(The Tesla Collection)

Science Book a Day: Women in Science: Then and Now

The Guardian: Jane Hawking: ‘I firmly believed in Stephan and his brilliance’ 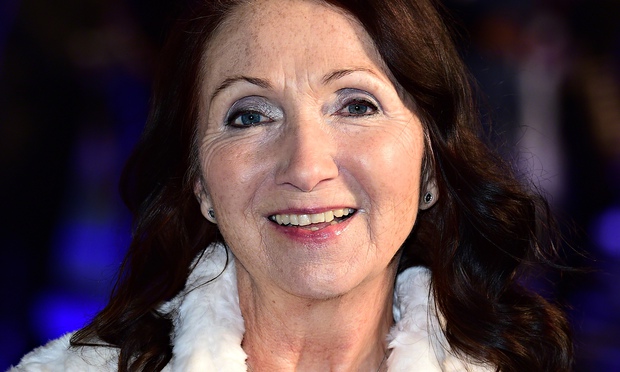 Jane Hawking, Stephen Hawking’s first wife, at the premiere for The Theory of Everything last month. Photograph: Ian West/PA Wire

From Compass to Cellphone: A 4000 Year Journey @fadesingh

Vimeo: 120 years of watching movies together

Scientists You Must Know: Gordon Moore on Moore’s Law

The Guardian: A Selfish turn around CERN

Tokyo Institute of Technology: The International Workshop on the History of Chemistry, “Transformation of Chemistry from the 1920s to the 1960s,” March 2–4, 2015

St Cross College: University of Oxford: Centre for the History and Philosophy of Science: “Voltaire and the Newtonian Revolution” One-Day Conference 28 Feb 2015

SPECIAL ISSUE OF THE JOURNAL OF EARLY MODERN STUDIES: CfP: “The Care of the Self in Early Modern Philosophy and Science” 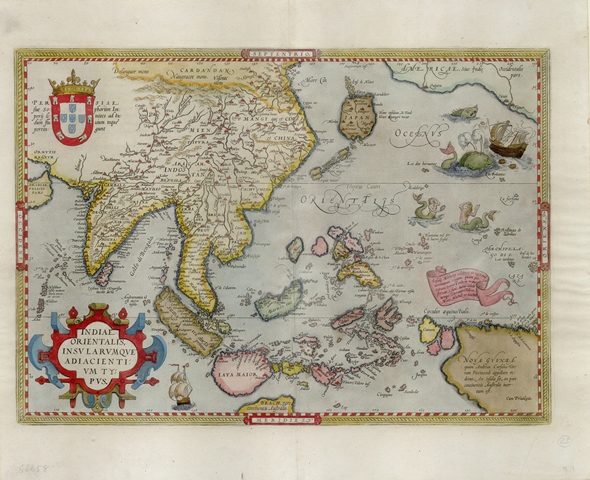 Durham University: Final CfP: The History of Thermodynamics and Scientific Realism 12 May 2015

James Gregory Public Lectures on Science and Christianity: The science-and-religion delusion: towards a theology of science Tom McLeish 16 Feb 2015

University of Sheffield: CfP: A History of Public Parks 11-12 September 2015

University of Bristol: Postdoctoral Research Assistant, History of Medicine (Life of Breath) based in the Department of Philosophy

Centre for the Study of the Book: Bodleian Libraries: Fellowships and Prizes