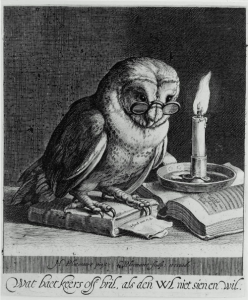 If you’ve been holding your breath, you can breathe out now, as the thirteenth edition of the second year of the weekly #histSTM links list, Whewell’s Gazette, is finally here. Putting aside their triskaidekaphobia our editorial team has collected together all that they could find on the histories of science, technology and medicine in the vast reaches of cyberspace over the last seven days.

Whenever I write a blog post or research a lecture, sooner or later I will almost always make a pilgrimage to consult the volumes of the Dictionary of Scientific Biography, a cornucopia of history of science information presented at the highest levels of scholarship. This invaluable tool of historical research was put together under the editorship of Charles Coulston Gillispie one of the giants of post Second World War history of science. Beyond the DSB Gillispie was a important historian of science writing mostly about eighteenth-century French science, whilst teaching and establishing the history of science department at Princeton University.

Charles Gillispie died on 6 October at the age of 97. In the DSB he left behind a monument in the history of science that others will struggle to equal and with this thought I would like to humbly dedicate this edition of Whewell’s Gazette to him. 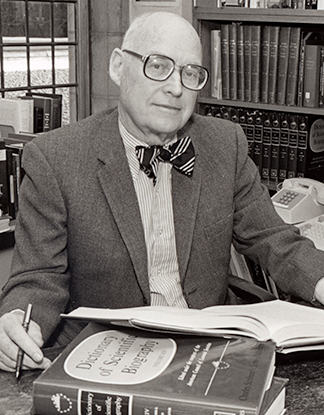 News at Princeton: Charles Gillispie, trailblazer in the history of science, dies at 97

The *Great Man of Science* is a myth. They all had collaborators that disappeared from history. – Andrew David Thaler (@SFriedScientist)

“Sir Humphrey Davy was asked to name the greatest discovery he’d ever made. He answered “Michael Faraday””. – Verity Burke (@VerityBurke)

“‘thank God! there is no drinking of coffee [in the next world], and consequently no waiting for it.’”—De Quincey, quoting Kant h/t @GuyLongworth

“I’m a scientist. I don’t want to people to accept that what I say is accurate. I want to give them the tools to find out for themselves”. – John Hawks (@johnhawks)

“Nothing more ruins the world than a conceit that a little knowledge is sufficient.” – Thomas Traherne. h/t @telescoper

“50 yrs from now, people will see the discovery of exoplanets as a major development in #HistSTM” – Patrick McCray (@LeapingRobot)

“The only reason that christianity imagined hell as a pit of fire is because Christ was born too early to experience a bus full of teens”. – Marc Girard Alleyn (@StevenAlleyn)

“Is it too much to ask for conference coffee that isn’t brown pisswater? Where is my Black Ichor of Awakeness?” Ed Yong (@edyong209)

“I rather like “defy the facts”. Ignorance is strength”. – Guy Longworth (@GuyLongworth) 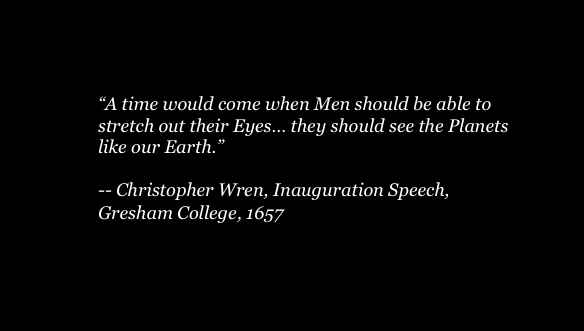 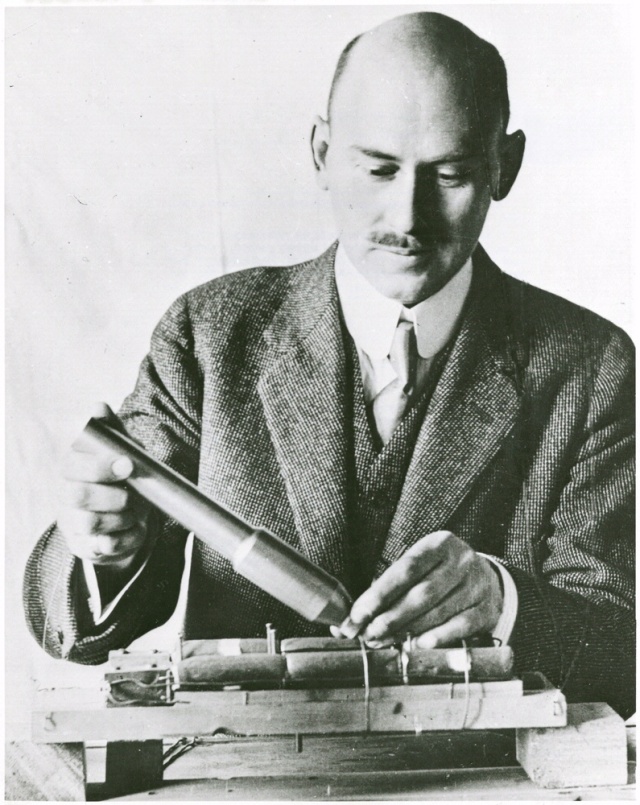 Robert Hutchings Goddard was born in Worcester, Massachusetts, in 1882. The phyicist determinedly pursued his spaceflight obsession. 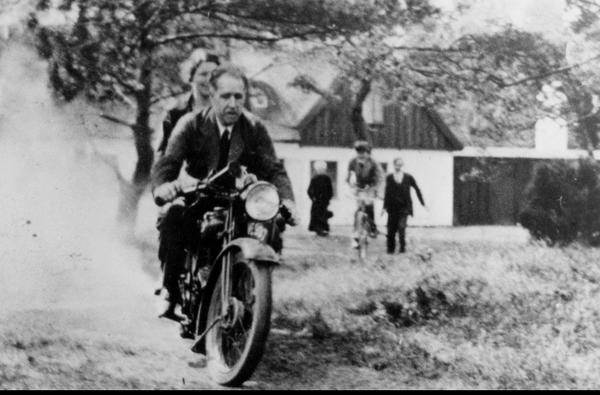 “An expert is a man who has made all the mistakes which can be made, in a narrow field”. – Niels Bohr h/t @ChemHeritage 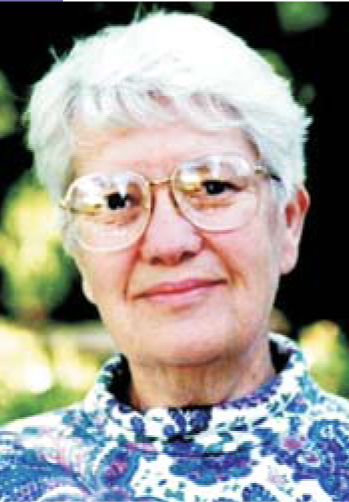 Atlas Obscura: These Atomic Tourists Have Visited 160 Forgotten Nuclear Sites Across the U.S.

Pasadena Star-News: Astronomy: These women were ‘human computers’ before they were allowed to be astronomers

Scientific American: 20 Years Later – a O&A with the first Astronomer to Detect a Planet Orbiting Another Sun 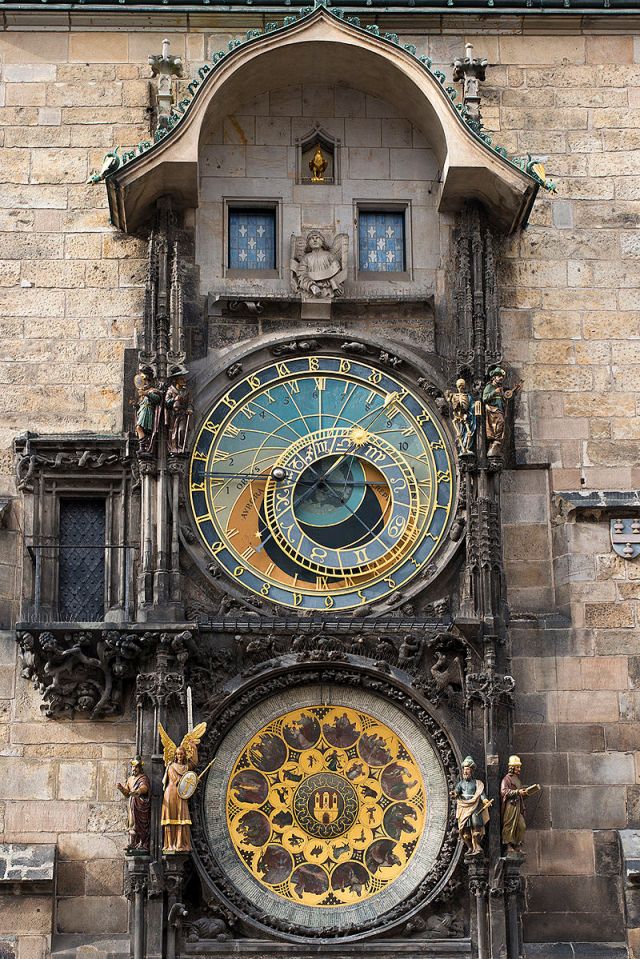 BLink: Mystery of the starry sphere 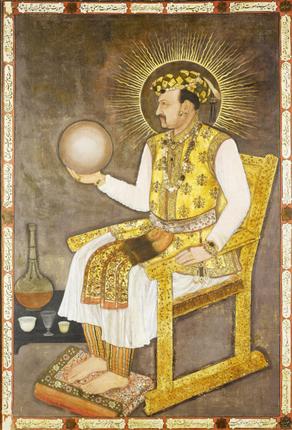 Too big for the palm: Emperor Jahangir is shown holding a globe in this Mughal-era painting. The globe is believed to have been made by metallurgist Muhammad Salih Tahtawi. Photo: Wikipedia

Ptak Science Books: Blank and Missing Things: a Map of Missing people of Europe and Russia, 1881 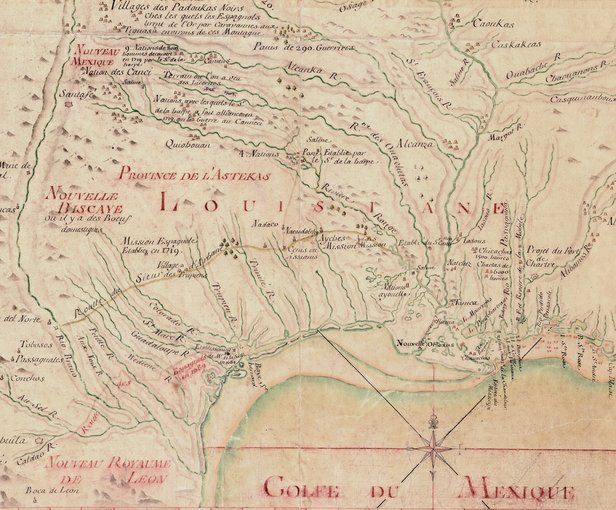 A Thoroughly Anglophile Journal: The Center of Space and Time, and History

Atlas Obscura: Found: 39 Maps from the Mid-1800s That ‘Show Chicago Being Born’

Yovisto: James Lind and a Cure for Scurvy

Vice: How One Man Ran the World’s Only Menstruation Museum from his Basement 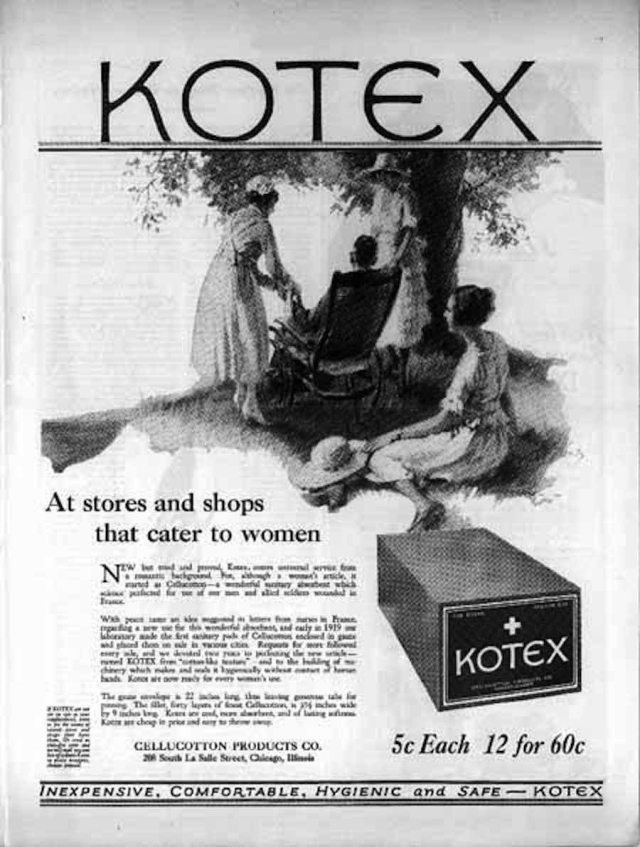 The first-ever Kotex advertisement, from January 1921

Thomas Morris: The case of the luminous patients

BBC Future: It’s time we dispelled these myths about autism

The Conversation: Could ancient textbooks be the source of the next medical breakthrough

Center for the History of Medicine: On View: Powered Air Purifying Respirator (PAPR). 1967-68 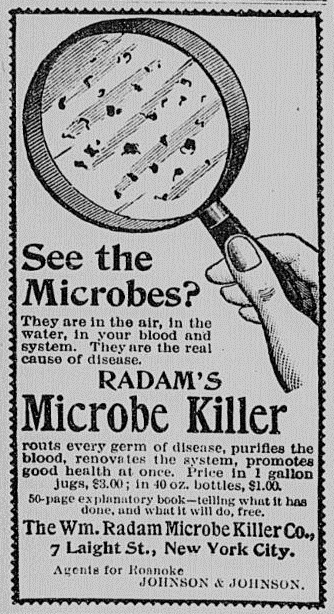 ph.ucla.edu: On The Inhalation of the Vapour of Ether in Surgical Operations (pdf)

Philly.com: Remember what ‘Aunt Sammy’ said … about babies and drafts?

The Recipes Project: From Bloodstone to Fish Soup: Iron Recipes 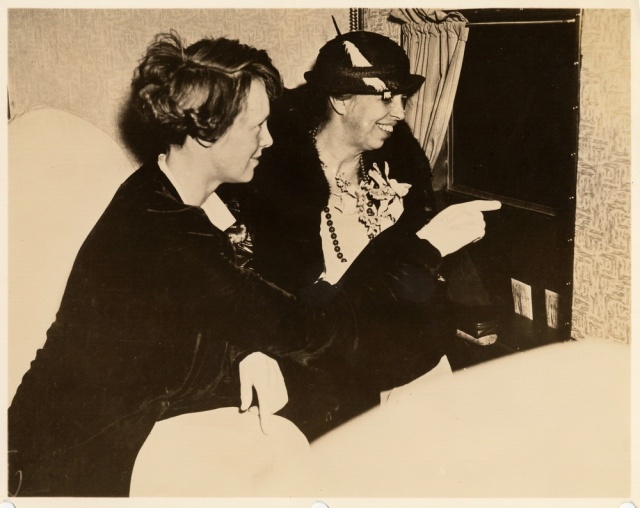 Amelia Earhart and Eleanor Roosevelt flying from Washington, DC to Baltimore in 1933

Dispersal of Darwin: Article: Flattening the World: Natural Theology and the Ecology of Darwin’s Orchids

Gizmodo: Here’s the Drawing That Proved the Earth has a Solid Core 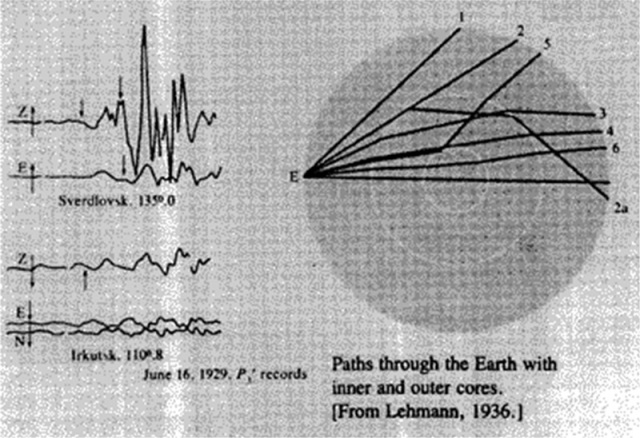 Notches: The Hunger of the Finnish Bachelor: Married Men, Desire and Domesticity in 20th Century Finland

Ancient Origins: The Ancestral Myth of the Hollow Earth and Underground Civilizations 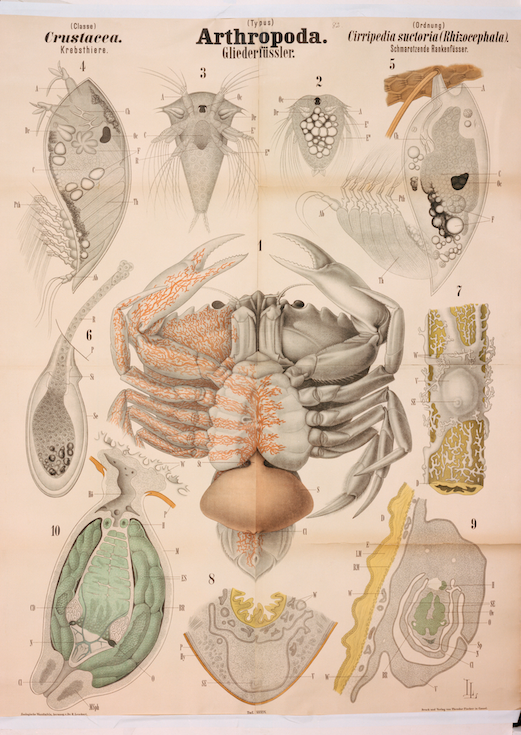 “It is not possible for man, as a thinking being, to close his mind to the knowledge that he is ruled by the same power as is the animal world.” –Rudolf Leuckart

Physics Buzz Blog: Meteorite Markings Offer Clues to Their Past

Science Magazine: Beyond the “Mendel-Fisher Controversy”

Notches: “This is Your Pasty”: The Performance of Queer Domesticity in Small-Town Wisconsin

Audubon: John J. Audubon’s Birds of America: The life’s work of both a lover and observer of birds and nature 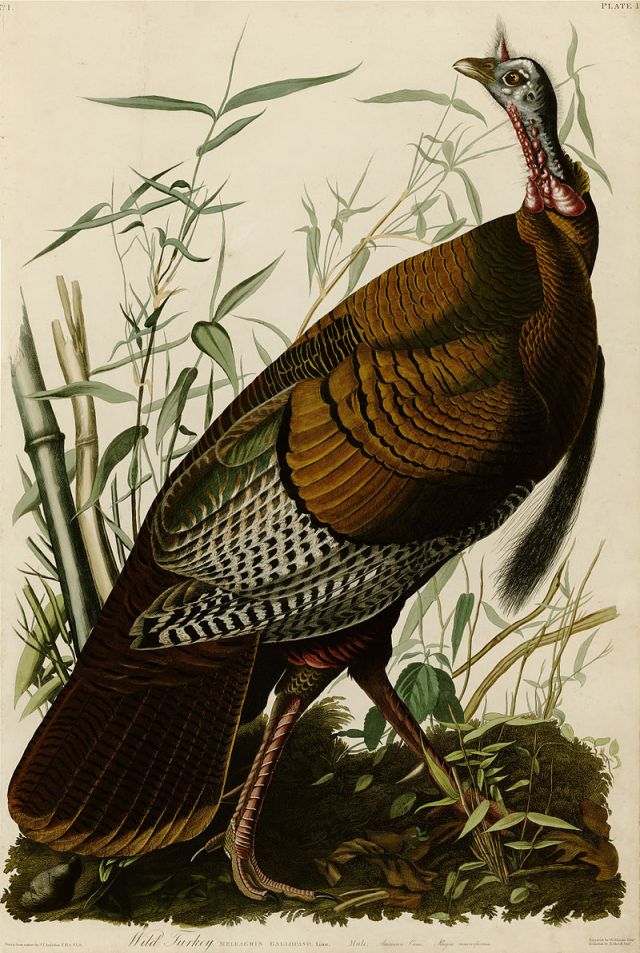 Fistful of Cinctans: The Well Worn Paths of Natural History 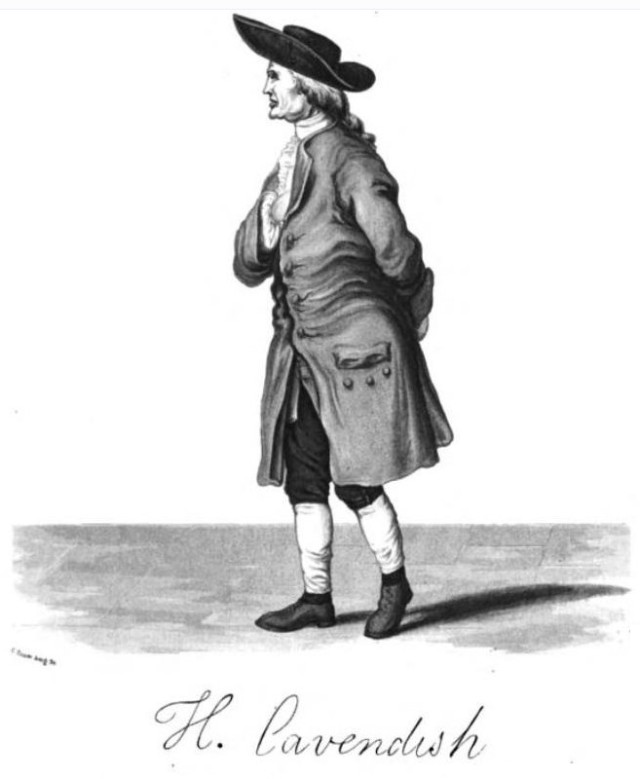 The H-Word: The Greenwich longitude exhibition on tour

Adam Matthew: To Publish 500 Years of Unique Materials on the History of Printing, Publishing and Bookselling (Stationers’ Company Archives)

Smithsonian.com: How Not to Win a Nobel Prize

3 Quarks Daily: How did the Nobel Prize become the biggest award on earth? 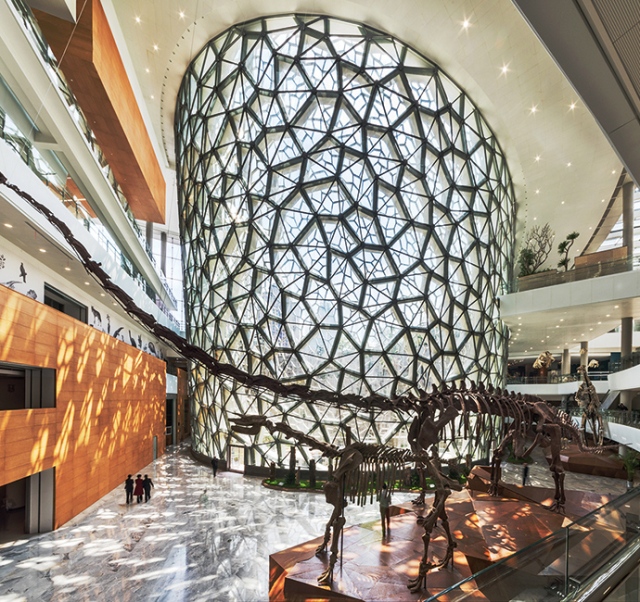 Independent: Paintings reveal what people in 19oo thought the year 2000 would look like

AHA Today: The Past for the Present: the New Mock Briefings Program and Reasons to Study History

Wynken de Worde: questions to ask when you learn of digitization projects 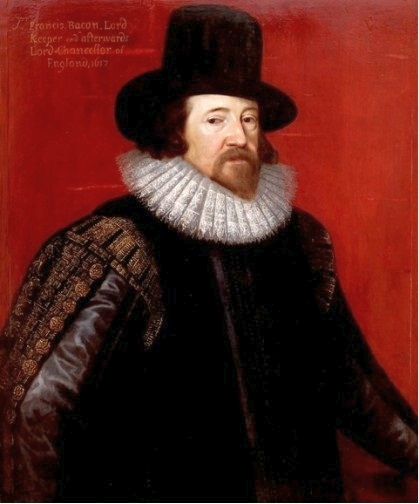 Portrait of Francis Bacon, by Frans Pourbus (1617), Palace on the Water in Warsaw.
Source: Wikimedia Commons

Scroll.in: The history of science has been West-centric for too long – it’s time to think global

University of Cambridge: Research: A world of science

Academia: Science in the Everyday World: Why Perspectives from the History of Science Matter

h-madness: How I Became a Historian of Psychiatry: Andrew Scull

The Atlantic: 12 Historical Gems From One of the Best Time Capsules Online

distillatio: Alchemy and Magic, are they related 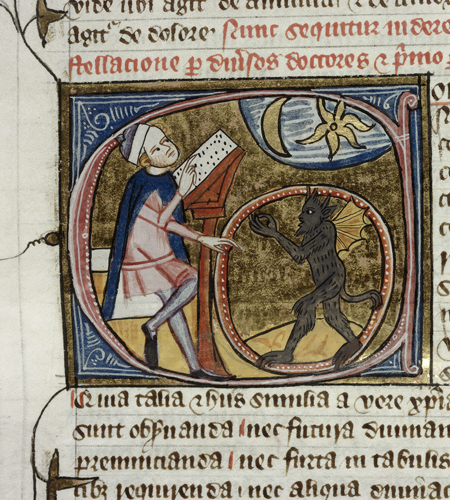 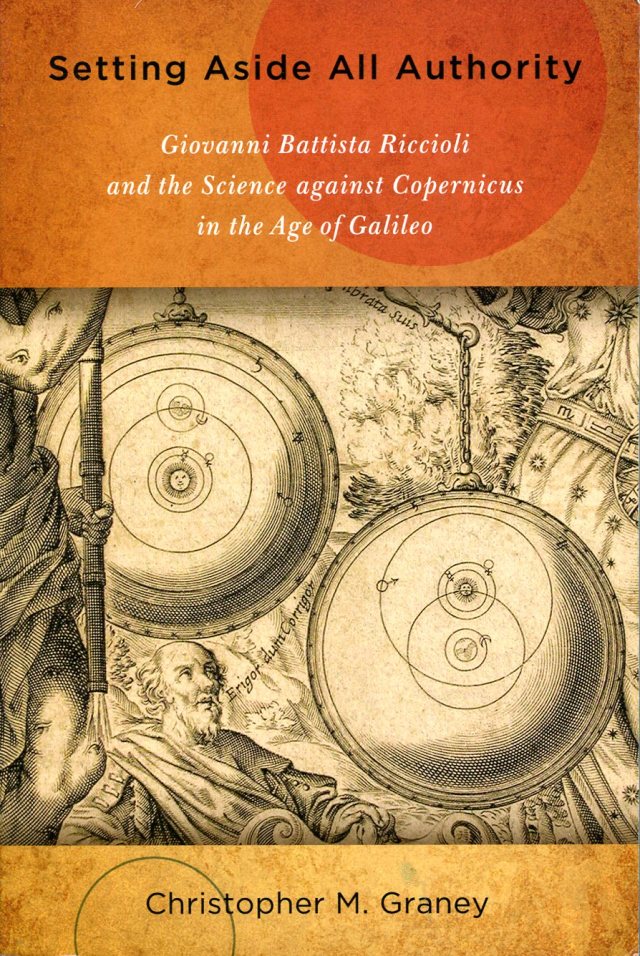 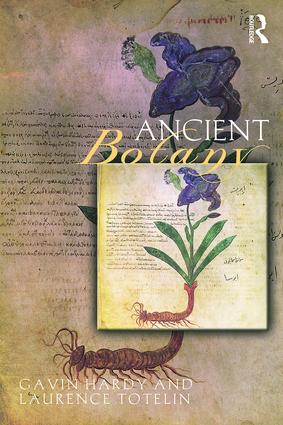 URSUS: World of Innovation: cartography in the time of Gerhard Mercator

Historiens de la santé: On Hysteria: The Invention of a Medical Category between 1670 & 1820 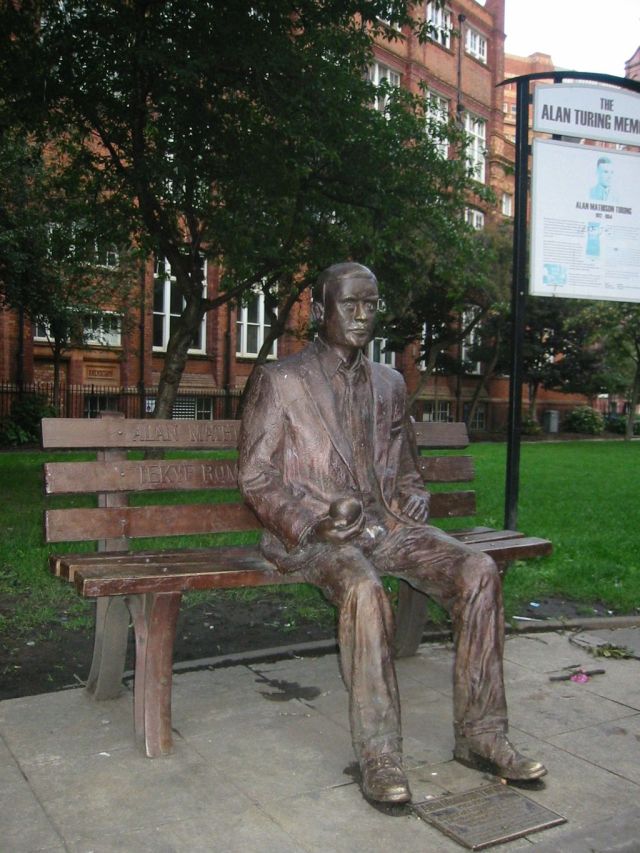 Right Relevance: Gender and Representations of the Female Subject in Early Modern England

Museum of the History of Science: ‘DEAR HARRY…’ – HENRY MOSELEY: A SCIENTIST LOST TO WAR Extended to 31 January 2016 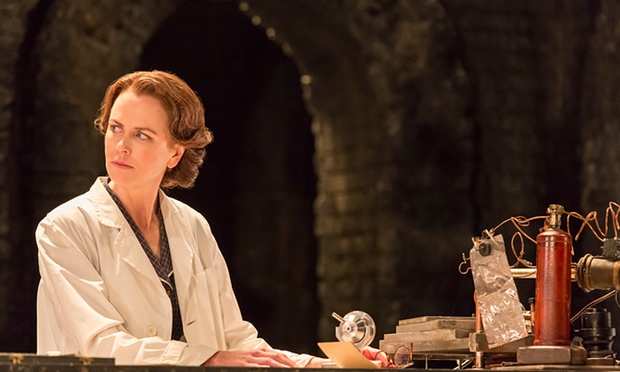 CHoM News: Celebrating 10 Years of the Archive for Women in Medicine 3 November 2015 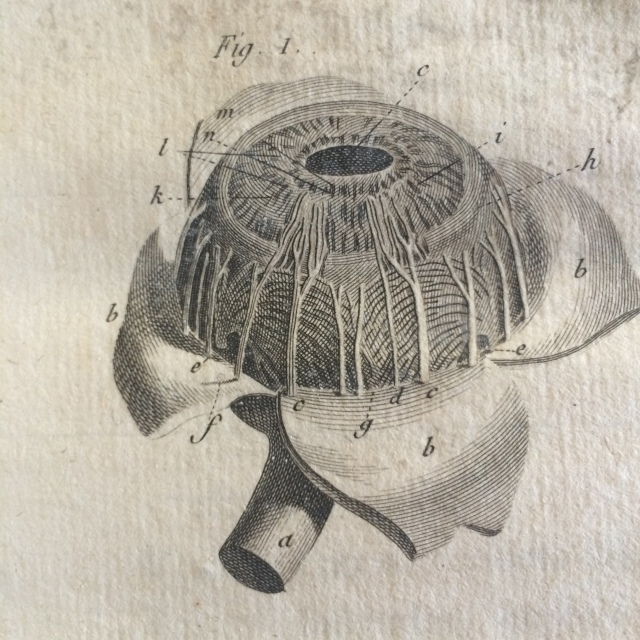 Engraving of the eye in A Complete Physico-Medical and Churugical on the Human Eye and the Demonstration of Natural Vision (Degraver, 1780).

CHoM News: Colloquium on the History of Psychiatry and Medicine “Remorse Without Regret: Experimentalism, Consent, Apology, and the Affective Economies of Biomedicine” 15 October 2015

Open Culture: Watch Breaking the Code, About the Life & Times of Alan Turing (1996)

Wellcome Library: Talk: A history of health? Integrating food and drink into the history of medieval medicine 13 October 2015 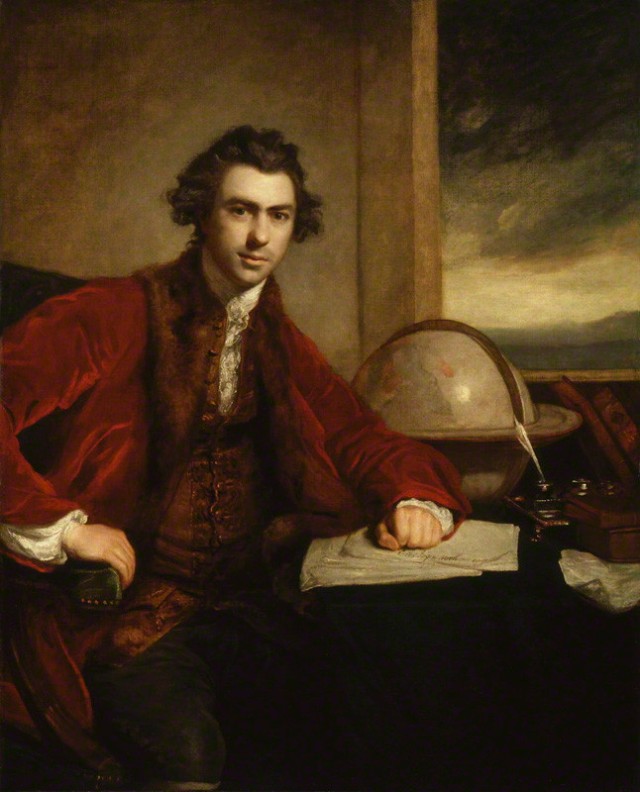 Museum of the History of Science Oxford: Too Valuable to Die? 13 October 2015 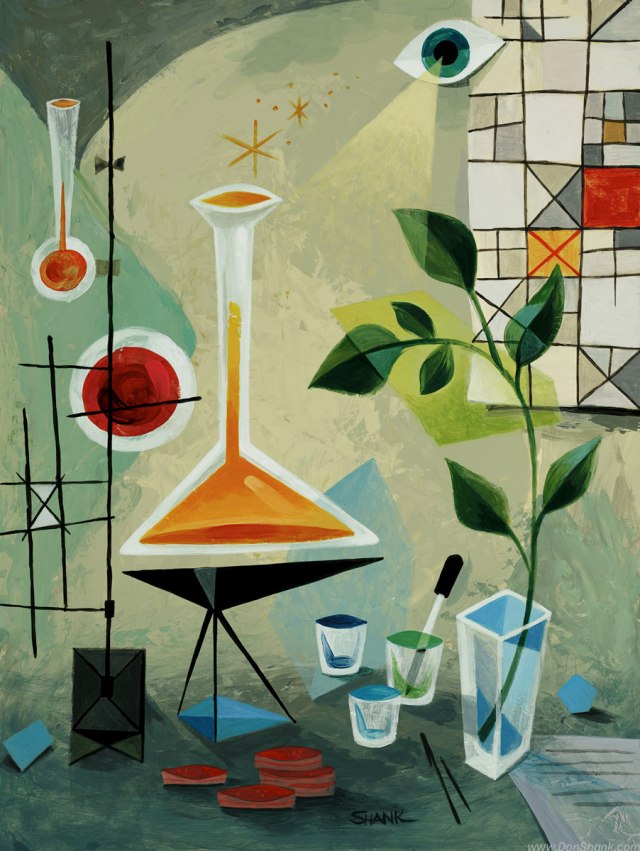 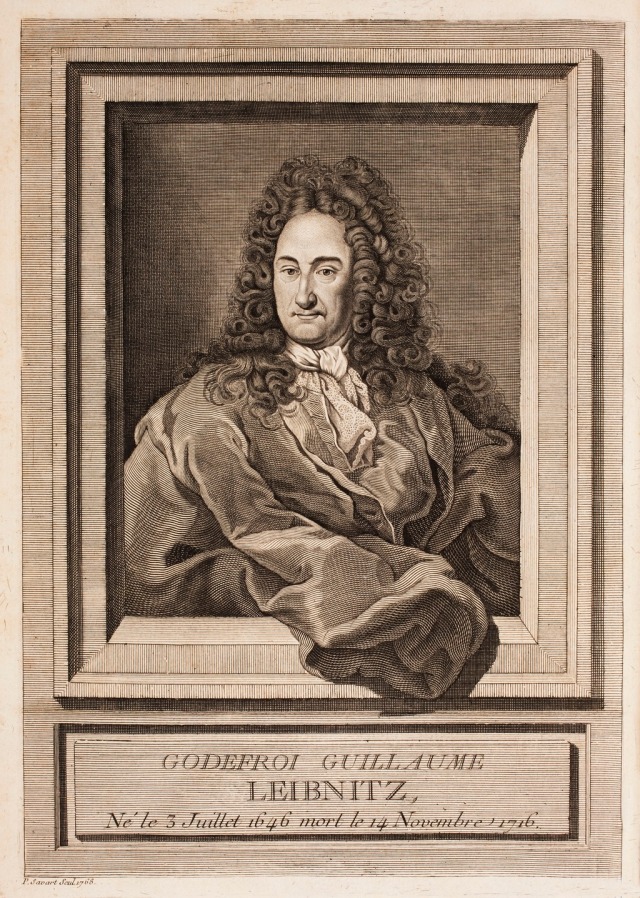 University of Stirling: Chair in Environmental History and Heritage 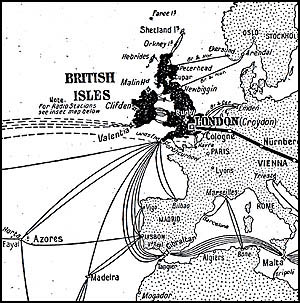 n the 19th century Porthcurno was connected to the rest of the world by submarine cables
Source: Wikimedia Commons